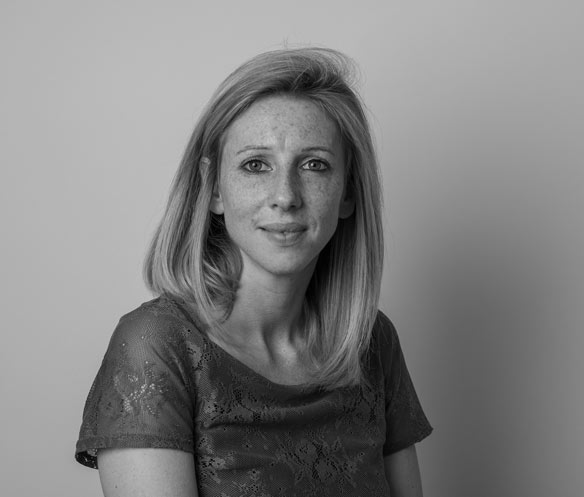 Natalie joined Edward Fail, Bradshaw & Waterson in October 2006 after successfully completing the Bar Vocational Course and being called to the Bar. In 2019 she became a Partner, having been the Head of the Crown Court department for 5 years. She is a specialist criminal defence advocate with over a decade’s experience in serious and organised crime. Natalie is recommended in Legal 500 and Chambers and Partners. The phenomenal results she has achieved are a testament to how hard she works and her dedication.

Natalie is committed, extremely hard working and has an incredible eye for detail. She is known for her extensive case preparation and sound tactical judgement, with significant experience in all types of cases, including being led on murders, frauds and large-scale drug conspiracies. She is adept at dealing with confiscation matters and applications such as ASBOs and Criminal Behaviour Orders. She is known for her aptitude with youths with her friendly yet robust approach.

She has also appeared in the Court of Appeal, successfully arguing for the reduction of sentences, which have resulted in the release of her clients. Not only does Natalie appear on an almost daily basis in the Crown Court, but she has an extensive own client following representing people who are charged with the most serious offences. This is as a direct result of her thorough case preparation, which is faultless and ensures the best possible result in offences across the whole criminal spectrum. Natalie has recently been instructed on a number of multi handed murders and large scale drug conspiracies. She is also instructed frequently on a private basis to make representations at the early stages of a police investigation.

She is able to provide continuity of representation from the point of arrest to the conclusion of any trial in both the Magistrates, Youth and Crown Court.

To speak to one of our experts please get in touch

How can we help?

Chambers and Partners  is an independent research company operating across 200 jurisdictions delivering detailed rankings and insight into the world's leading lawyers. Edward Fail, Bradshaw and Waterson are delighted to once again be recommended...

Head of Crown Court Team and Partner, Natalie Berman was advocate and was instructed by Partner, Kirsty Bishop. Our client was one of three men who was alleged to have entered an address at gunpoint and stolen two bags and a watch. Our client...

Edward Fail, Bradshaw & Waterson once again ranked in the Legal 500

The Legal 500 assesses the strengths of law firms in over 150 jurisdictions and is the client guide to the best law firms. We are delighted that we are once again recommended again for our expertise in crime. Edward Fail, Bradshaw &...

We use a range of cookies to improve your experience of our site. Find out more.